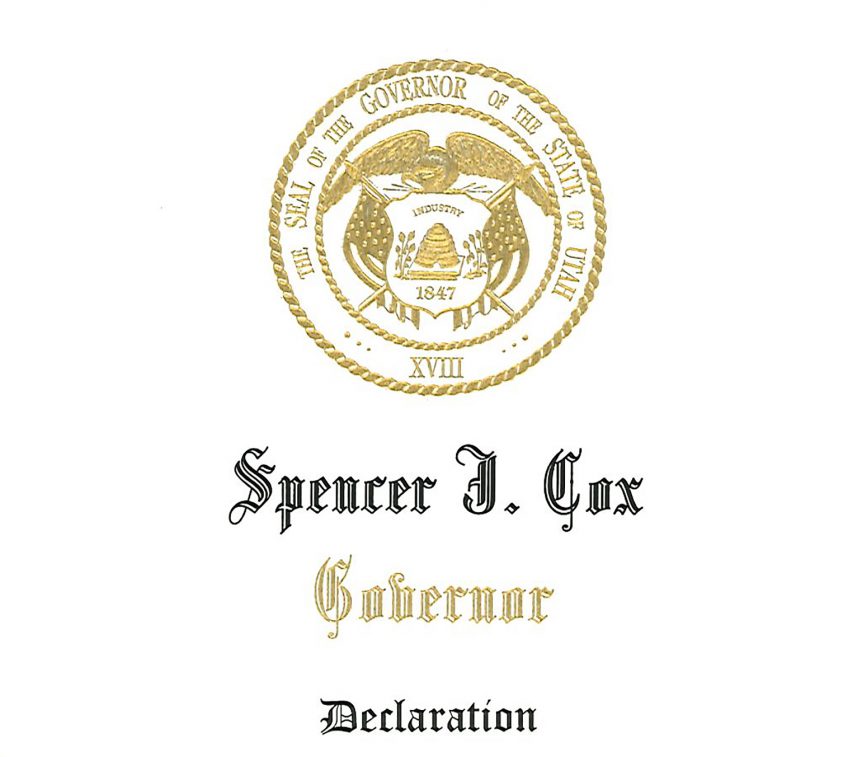 Whereas, the people of Utah strive to always honor and remember the service and sacrifice of Veterans and members of the armed forces who defend the freedoms and liberties we enjoy;

Whereas, women have served and played vital roles in all of America’s conflicts from serving as soldiers, treating the wounded, and spying on the enemy during the Revolutionary War, to flying combat missions and reaching the highest ranks of command in recent conflicts;

Whereas, on June 12, 1948, President Harry S. Truman signed into law the Women's Armed Services Integration Act allowing women to serve as regular and permanent members of the military in the Army, Navy, Marine Corps, Coast Guard, and the Air Force;

Whereas, restrictions on the military service of women continued until they achieved and were granted the right to serve in direct ground combat assignments in 2013;

Whereas, Utah is proud to be home to approximately 12,000 women Veterans whose contributions in and out of uniform have helped build and strengthen our nation, state, and communities;

Whereas, as Utahns, we are forever grateful to women Veterans across the country and recommit to never forget their service, sacrifice and example;

Now, Therefore, I, Spencer, J. Cox, governor of the great State of Utah, do hereby declare June 12, 2022 as Women Veterans Day in Utah

Utah is one of nearly 20 states recognizing Women Veterans Day this year. A pdf of the official declaration can be viewed HERE .